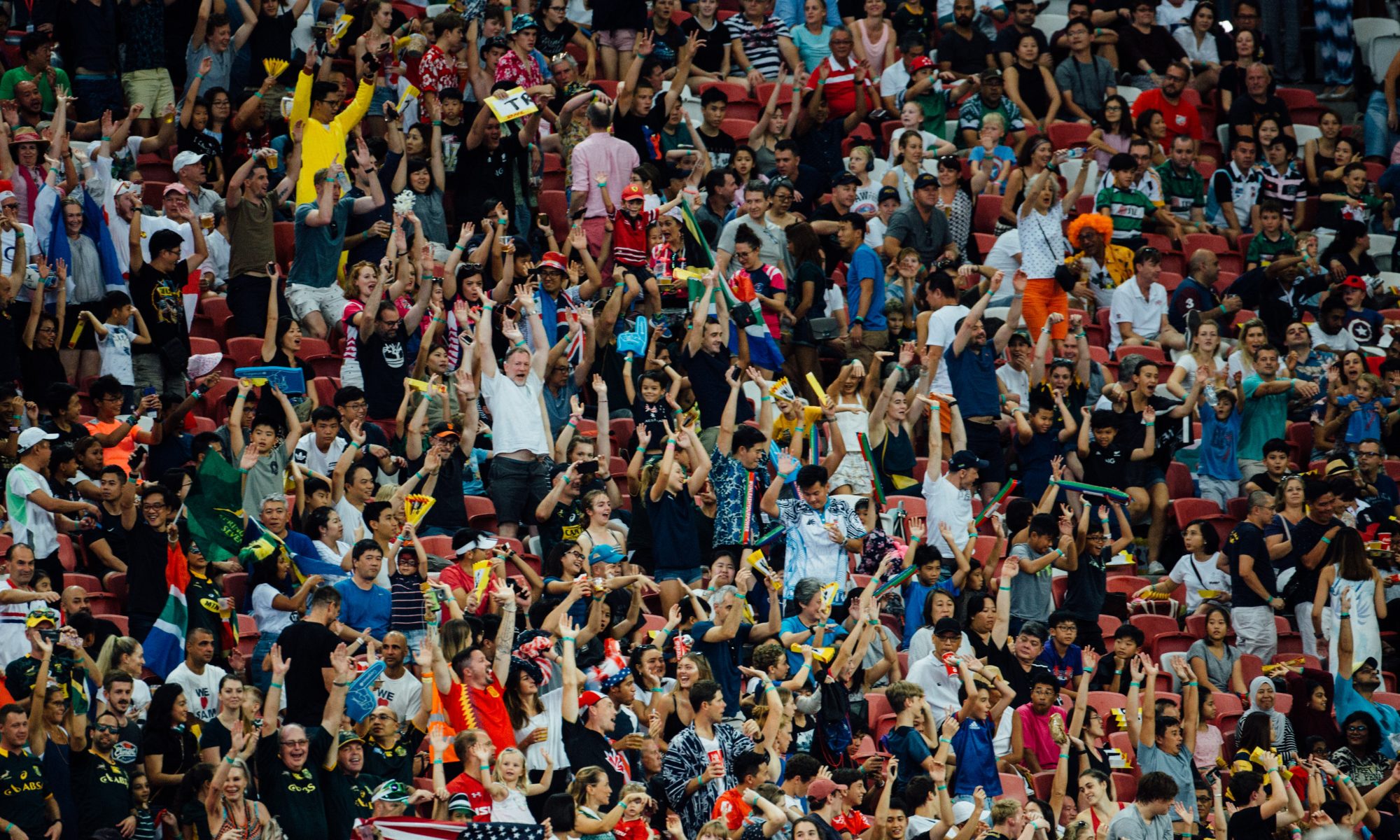 The third article on God’s display of his character at the cross from The Good Portion: Christ.

A disproportionate amount of my time sheltering in place was spent watching videos of people I don’t know hanging out of their apartment windows and clapping. This nightly occurrence all over the world had an emotional grip on me, in part because of our innate desire to honor and celebrate those who are worthy of our praise. Even in our increasingly divided and polarized political world, we find common ground offering a meager gift to those who risk their own well-being in order to serve their fellow man. At a minimum, we should all be able to agree that doctors and nurses treating critically ill patients at risk to their own health deserve nothing less than a hearty round of applause.

In this season we deem medical professionals worthy of our admiration. The praise we give them, as paltry as it seems, honors their sacrifice. What happens, though, when someone receives a gift they don’t deserve? When honor is given to someone who isn’t deemed worthy? The focus of our attention shifts. We take our gaze off of the receiver and look back to the giver. Our shifted-gaze back to the originator of the gift – the gift of salvation – is the subject of the third article in this series. At the cross, God displayed his love for mankind, as seen especially in the unworthiness of the recipients of the gift of the cross.

The story of Hosea and Gomer provides a captivating example of one’s unworthiness in comparison to the gift offered. Hosea was one of God’s highly-esteemed prophets. Gomer was akin to the town prostitute. And yet God commanded Hosea to take Gomer as his bride. Hosea obeyed God, but instead of answering his kindness with faithfulness, Gomer wandered. Again, Hosea called her away from the arms of another lover and back to fidelity with himself. She was undeserving of his love, and yet he was faithful to give it. What do we make of a man like Hosea? Is he an anomaly in Scripture? Or is he one of many examples that show this pattern of undeserved love, a gracious gift given to an unworthy recipient?

The cowardly liar Abraham didn’t deserve the blessings God bestowed on him. The cheating Jacob didn’t deserve to be the father of Israel. Joseph’s wicked brothers didn’t deserve his forgiveness and provision. The murderer Moses didn’t deserve to have such a highly esteemed position before God. The grumbling people of Israel who preferred to return to slavery didn’t deserve the manna God provided every day. I could continue. Page after page of Scripture shows one disproportionate relationship after another, a generous gift offered to an unseemly recipient.

Of all those pictures of undeserved gifts, none illustrates the point more clearly than the cross where Jesus died for those who were unworthy. He did not die for the lovely. He did not come for those who had earned His affection. He came to rescue the vilest of sinners. He came to pursue in love those who were in an attempted coup against Him. He is the handsome prince who desires to husband the ugly whore. At the cross we see God’s love for His people magnified because He died for those who did not deserve it.

While We Were Yet Sinners

Scripture defines our praise for God in light of our unworthiness to receive such a sacrificial gift. Paul wrote in Romans, ‘One will scarcely die for a righteous person – though perhaps for a good person one would dare even to die’ (Rom. 5:7). We were neither righteous nor good when God enacted His rescue plan for sinners. When God sent Jesus into the world to die on our behalf, we were in outright rebellion against God. ‘God shows his love for us in that while we were still sinners, Christ died for us’ (Rom. 5:8). Do you see how God says He demonstrates His love for us? It is our unworthiness to receive the gift of Christ’s death that makes tht love magnificent.

Isn’t one of the deepest desires in all of our lives to be fully known and still fully loved? God is keenly aware of who we are in our sin, and yet He offers to us His sacrificial, bottomless, unconditional love. He willingly lays down his life for his people, aware of our rebellion, our filth, and our unworthiness of his sacrificial gift. As our maker, He knows us intimately. He knows things about us we have not yet discovered for ourselves. And yet His love for us has no time limit and no end. Nothing can cause His love to weaken or fray or ever fall away. ‘Who shall separate us from the love of Christ? Shall tribulation, or distress, or persecution, or famine, or nakedness, or danger, or sword?’ (Rom. 8:35). Paul asks the question and then answers it, ‘I am sure that neither death nor life, nor angels nor rulers, nor things present nor things to come, nor powers, nor height nor depth, nor anything else in all creation, will be able to separate us from the love of God in Christ Jesus our Lord’ (Rom. 8:38-39). Because of the cross of Christ, we can see clearly God’s vast and endless love for His people.

The aged apostle John, exiled to the island of Patmos, had a prophetic vision in which the scroll representing God’s purposes in history was sealed, and there was no one worthy to open it. “Who is worthy to open the scroll and break its seals?” cried a mighty angel, the question echoing in despair as no one – not even the great ones – in that throne room scene was found worthy. “No one in heaven or on earth or under the earth was able to open the scroll or to look into it, and I began to weep loudly.” But one of the elders stopped John’s lament with these words: “Weep no more; behold the Lion of the tribe of Judah, the Root of David, has conquered, so that he can open the scroll and its seven seals.” (Revelation 5:2-5) John turned to see this conquering, victorious Lion who was the lone one deemed worthy to open the scroll, but instead he saw “a Lamb standing, as though it had been slain.” And the creatures and the elders bowed before Jesus singing this new song:

‘Worthy are you to take the scroll and to open its seals,
for you were slain, and by your blood you ransomed people for God
from every tribe and language and people and nation…” (Rev. 5:9)

The world honors those who are found worthy of earthly praise. Those who get the most votes. Or conquer with power. Or achieve great things by their intellect and hard work. But heaven praises as worthy the one who was slain, who brought life through his death and lavished an eternally rich salvation on the unworthy.

Read Jenny’s previous articles on God’s display of his character at the cross here and here. These articles are excerpts from Jenny’s new book, The Good Portion: Christ.

Next week, look for the beginning of a series of Bible studies and devotionals on Romans 6. Submit your email to subscribe to make sure not to miss anything.