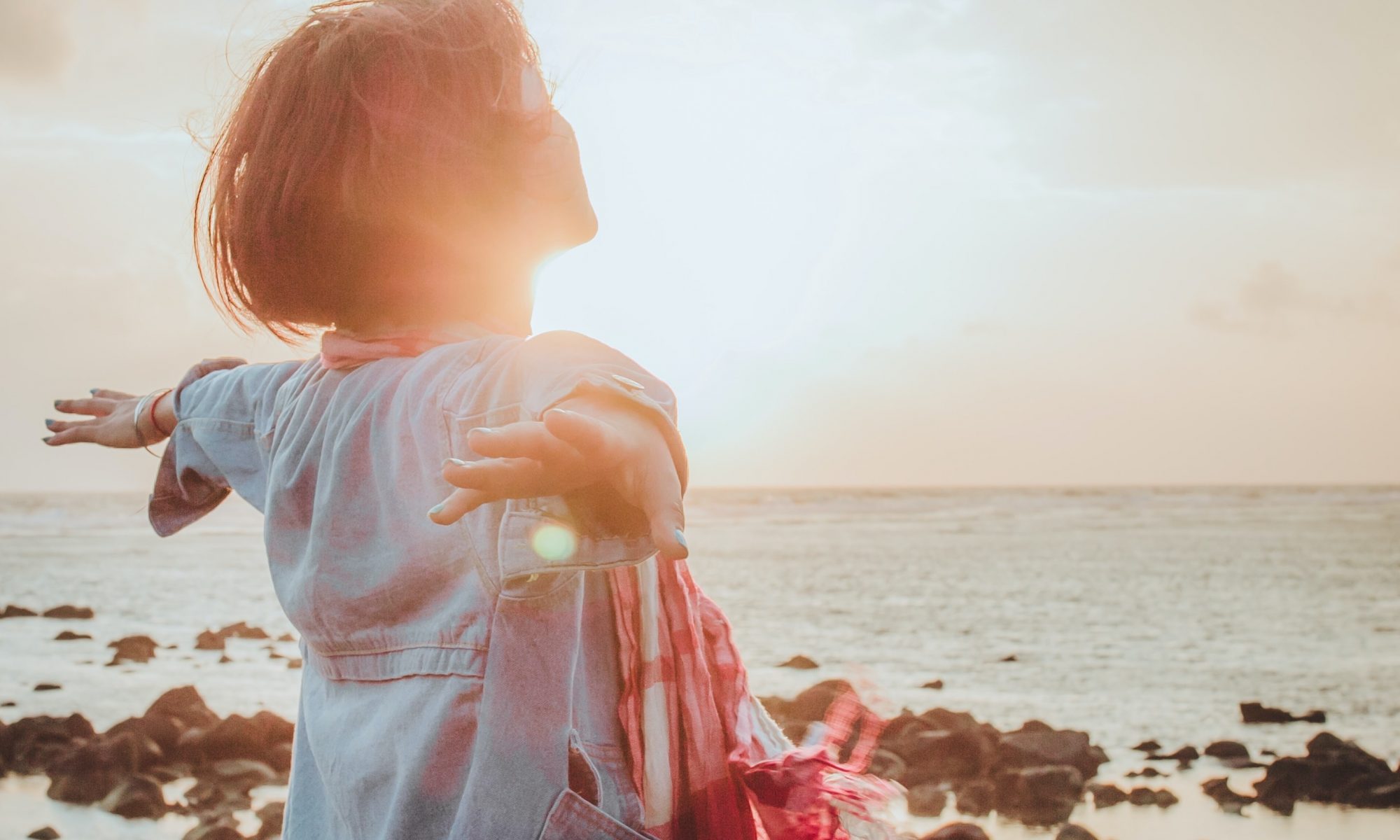 Frederick Douglass, the great abolitionist orator, spoke from experience. He had been born a slave. His first taste of freedom was after he refused to be beaten by an ultra-cruel “slave-breaker.” He writes of this incident in Narrative of the Life of Frederick Douglass, an American Slave:

“The gratification afforded by the triumph was a full compensation for whatever else might follow, even death itself… It was a glorious resurrection, from the tomb of slavery, to the heaven of freedom. My long-crushed spirit rose, cowardice departed, bold defiance took its place…” (p. 69).

It was several years before Douglass actually escaped to freedom but this taste caused him to persevere and never submit to a beating again. He rose from slavery to battle against it and strategize with Abraham Lincoln on the Emancipation Proclamation and the Thirteen Amendment to the U.S. Constitution, abolishing slavery.

In Romans, we see that every person is born into slavery to sin, driven by their taskmaster to use their bodies, hearts and minds as weapons for unrighteousness. Sin is a monstrous ruler—a cruel slave master. It seeks to reign in and over us. It makes us obey its passions. It wants to dominate our lives. Its thirst for blood will never be satiated. And there is no law that can set its captives free.

But grace is greater than sin. The free gift of grace in Christ Jesus is offered in abundance. Much more than the power of sin, grace abounds. Grace reigns through Christ’s righteousness, leading to an eternal life of freedom from sin. The Christian is no longer enslaved to an inhuman, inhumane master, for she has died to sin and been brought from death to life in Christ. Grace is greater than all our sin!

The Christian is engaged in an epic battle between good and evil, but she has switched sides in that battle. Evil is no longer her king. Jesus is. The second imperative of Romans 6, which is firmly rooted in Christ’s resurrection and reign, is to not allow sin to reign. We must not “present [our] members to sin” as weapons for unrighteousness. We must affirmatively present not just our members to God but our whole selves for we “have been brought from death to life” (v. 13). We fight for him—in him—body and soul. Sin’s dominion is crushed not by the rock of the law but by the living flesh of grace.

Our daily, even moment by moment, question to answer is this: Do I want to be used by sin for its unrighteous purposes, or do I want to fight the good fight to be used by God for righteousness? We should ask: How shall I use my mind today? What will I do with my hands and feet? On what will I set my heart?

Just as Frederick Douglass’ victory over his slave master gave him the perseverance to escape and engage in the battle against the evil of slavery, Christ’s victory gives us perseverance to continually present ourselves to God.

Glorious resurrection! Up from the tomb of slavery to sin to the heaven of freedom to be righteous for Christ. We can use our minds, bodies and hearts to serve the Lord.

Rise, crushed spirit! Depart, cowardice! I defy the ugly passions of sin. I present my mind for thanksgiving when things aren’t going my way. I present my tongue for kindness in the face of interruptions. I present my heart for love in the face of disrespect or disobedience. No, sin will not have dominion over me. God has claimed me wholly for himself.