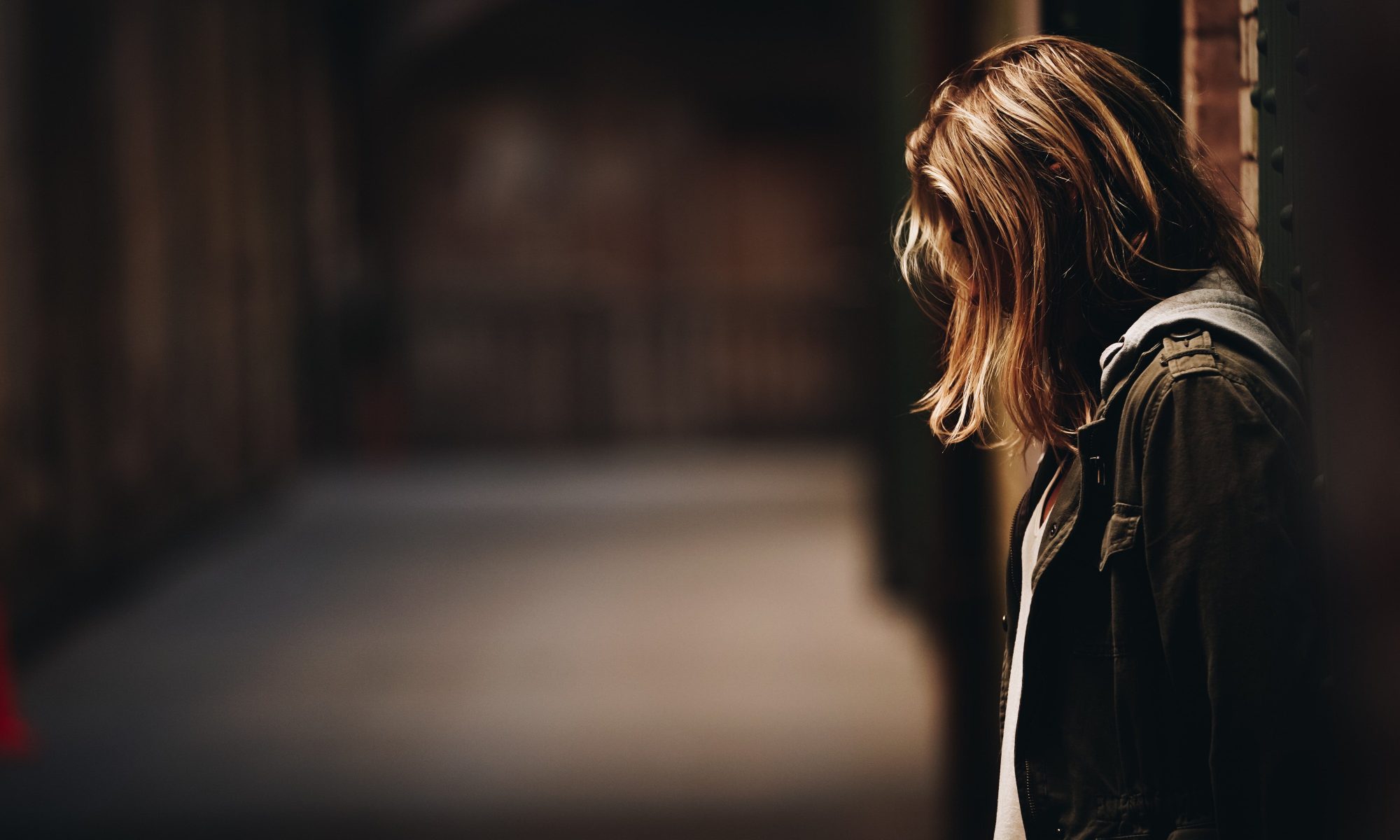 Seeing sin in our lives is discouraging, especially when it’s a pattern—it can seem like a broken record that repeats over and over. We berate ourselves, “I can’t believe I did it again!” But Romans 5 tells us of an abundance of overflowing grace. We were born corrupted in Adam, and death reigns over us because we all sin. But while we were still sinners, Jesus Christ died to save us from the wrath of God. Christ’s righteousness is the free gift of grace for all who repent and believe. In Adam we are bound to our sin, headed for death. But in Christ we receive Jesus’ righteousness, “leading to eternal life through Jesus Christ our Lord” (Rom. 5:21).

This righteousness is a free gift of grace, and Paul emphasizes over and over again the abundance of that grace. Romans 5 describes grace with words like “much more” and “abounded” and “for many.” The law came and “increased the trespass” as men willingly rebelled against God. But “grace abounded all the more” and grace reigns through the righteousness of Christ (Rom. 5:20-21)!

So Paul begins chapter 6 asking: Should we continue to sin so that grace will abound even more? Since salvation is by grace and not by any work of our own, does it matter how we live?

I grew up thinking it did not. I thought I had asked Jesus into my heart so I was saved, meaning I had my ticket to heaven—my fire insurance was paid. We’re saved by grace, so now I had God on my side and could use him in a pinch. What’s sin got to do with it? I didn’t have any obligation to God. He was up there in heaven for me—a sort of cosmic Santa Claus.

What joy I was missing out on! What danger I was in! Paul’s answer to the person who thinks this way is a firm “By no means! How can we who died to sin still live in it?” When I “asked Jesus into my heart,” it was as a friend. There was no repentance involved. But Jesus is a friend to sinners. He’s a friend to people who know they have no other hope. And he is more than a friend. He is God and king over all. He is Lord. When we repent of our sin and put our trust in him, we are united to him. That is what 5:12-21 is all about, being transferred from humanity in Adam to humanity in Christ. When that happens, we die to sin. So how, then, can we continue living in it?

I continued in my sin. I let it have free reign in my life. My sinful desires motivated me. I was alive to them. I belonged to the family of Adam and did not walk in newness of life. My “fire insurance” wouldn’t have put out one flame. I needed to repent and trust in Christ alone.

Romans 6:1-4 speaks to those who are continuing to be alive to their sin. We must examine our hearts to see if we are in Christ. He died and was raised. If we are united to him, we died with him and have been raised to walk no longer in sin but in newness of life. If you are like I used to be—presuming upon grace, relying on your fire insurance, living life not worried about your sin—be warned by Romans 6.

But, if you are a dear sister who is discouraged about a pattern of sin in your life, feeling like it’s out of control, take hope from Romans 6:1-4 this week. These verses give us the foundation for fighting that sin. They tell us the war is over even while the battle rages on.

To fight our patterns of sin, we must first realize who we are as Christians. Physical baptism is a picture of spiritual death and resurrection. I was dead in my transgressions and sins but was made alive in Christ Jesus (Eph. 2:1-5). When I was baptized into Christ, I died with him. In that Christ-Keri death, my sins were paid for in full and sin’s power over me was broken. My desire to rebel against God and place myself on the throne of my life died with Christ and was buried. A new power lives in me, giving me new desires to live like Christ. (Not just a power, but the person of the Holy Spirit!) Just as the glory of the Father raised Christ from the dead, his glory enables me to “walk in newness of life.” That means that instead of being powered by my sin, I am powered by God. Far from grace leading to more sin, grace is the gift of a new life no longer characterized by sin.

Christians still do sin. If we say we do not, we deceive ourselves (1 John 1:8). But we do not continue to live in sin. We “walk in newness of life.” Sin used to characterize us: “I’m an anxious person.” “I am angry!” “I can’t stop (fill in the blank).” New life now characterizes us. This realization is the foundation from which we fight our sin. Before we were in Christ, we were alive to sin. We had to succumb to it because everything in us was for it. But now, we are alive to God in Christ. We come to our fight against sin with the nuclear power of the glory of God. The same power that raised Jesus from the dead works within us to achieve victory.

Take hope, dear struggling sister! Just as Christ was raised from the dead, we walk in newness of life.

Bible study questions on Romans 6:1-4 are here. New questions will be posted weekly.