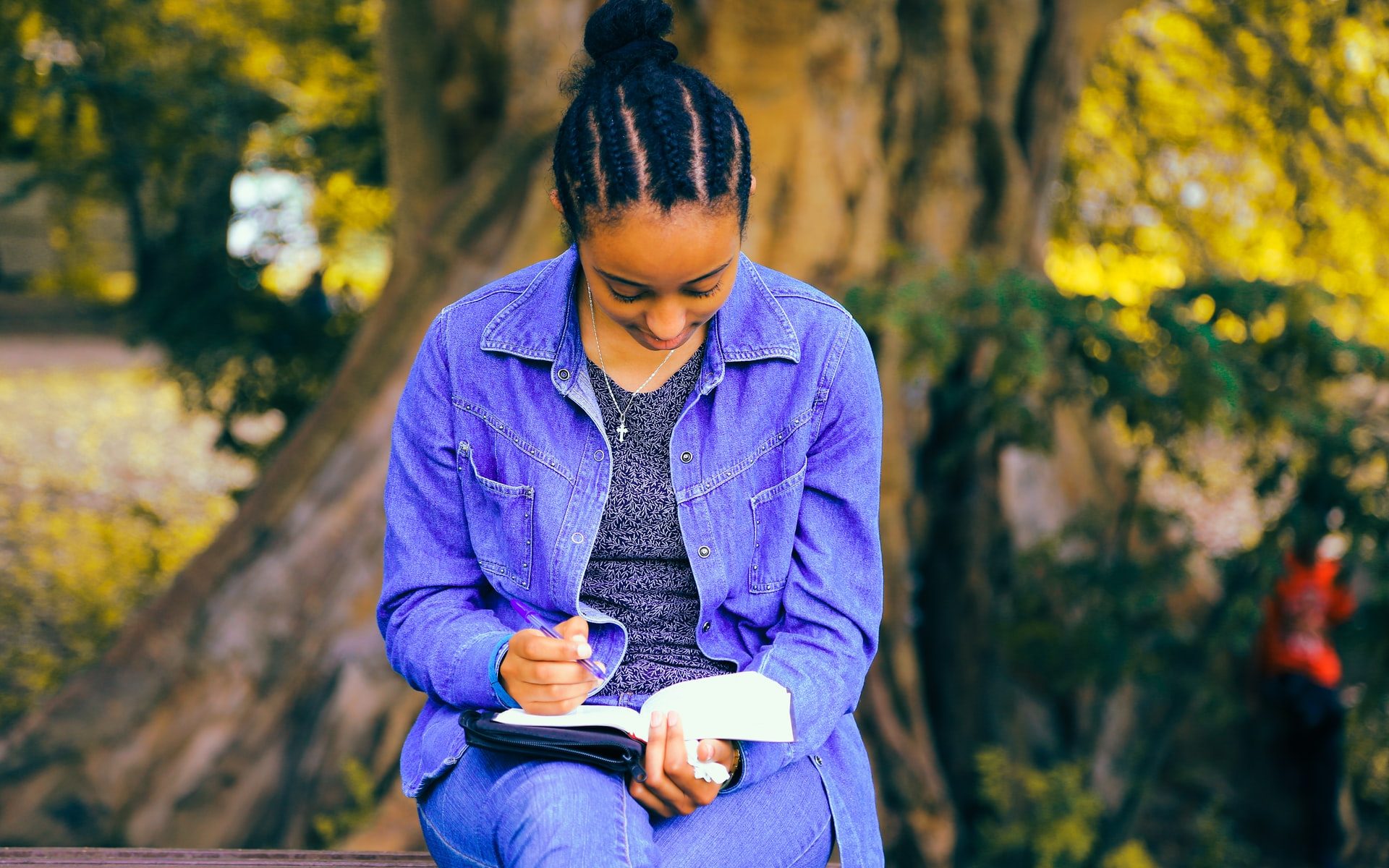 A dear friend, Mary Katherine, recited this anonymous poem to me by heart. Initially it appeared as a Scottish poem, and then began in 1578 to be included in the preliminary material of most Geneva Bibles.

Here is the spring where waters flow,
To quench our heart of sin;
Here is the tree where truth doth grow
To lead our lives therein;

END_OF_DOCUMENT_TOKEN_TO_BE_REPLACED 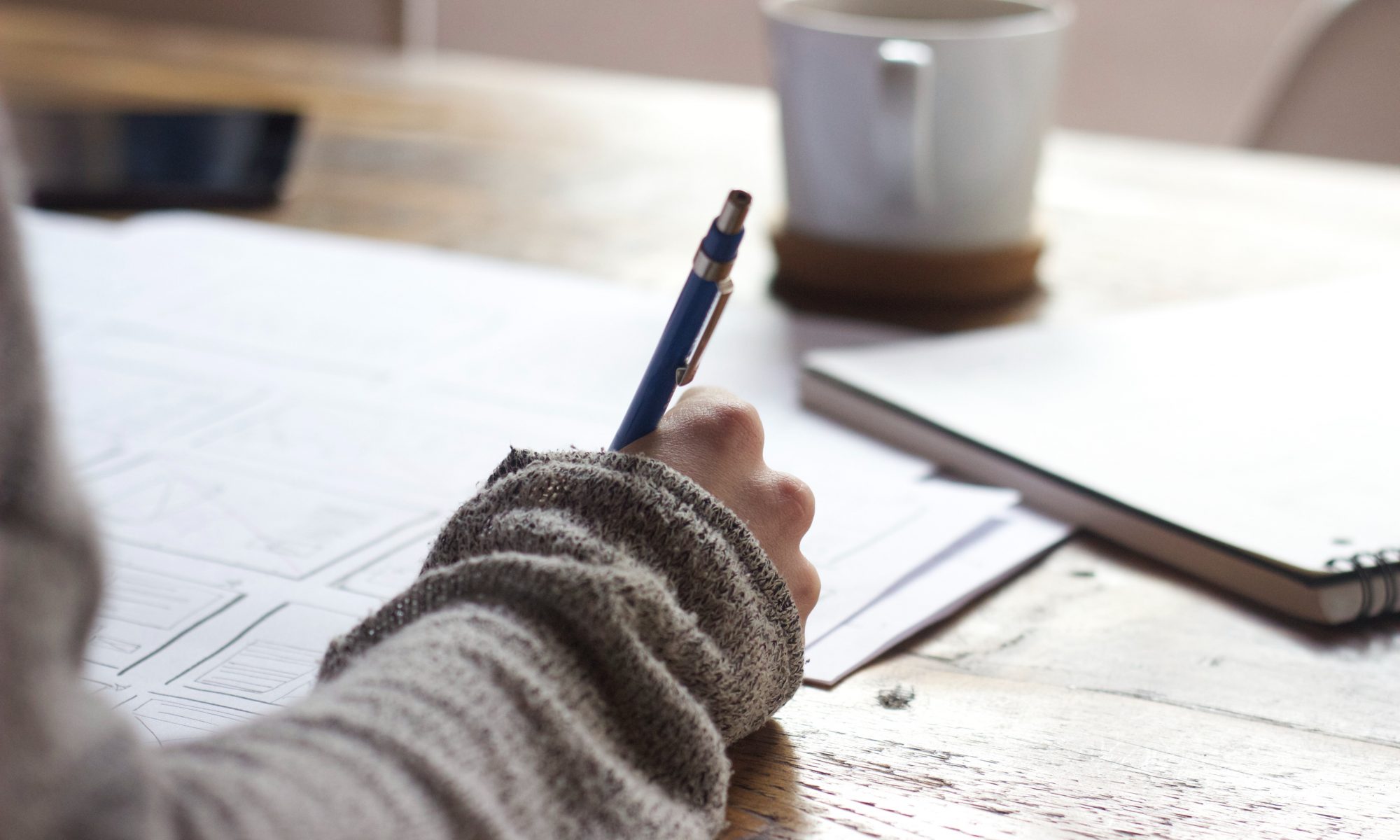 Can you tell us a little bit about yourself?

I’m a Christian, wife, mom, and theologian. I just love a flat white in one hand and a book in the other!

I’m married to a fellow bibliophile, Tom, who I met at a theological college more than a decade ago. Tom serves as the ministry director for the Evangelical Fellowship of Congregational Churches, and he’s involved in pastoring pastors and supporting churches in the U.K.

END_OF_DOCUMENT_TOKEN_TO_BE_REPLACED 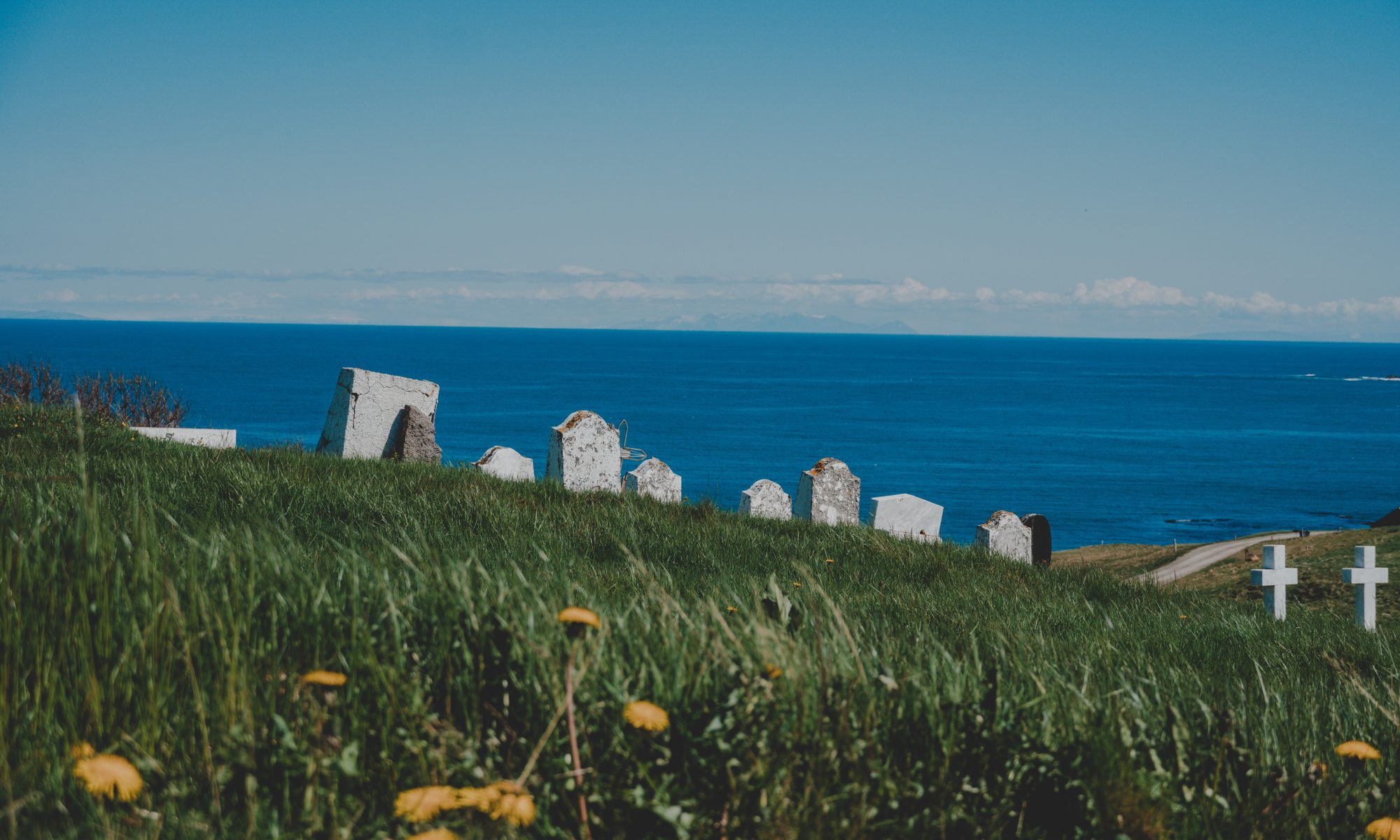 As a brand-new, twenty-something Christian, spending a year doing intern youth ministry, I had just shared the gospel to a class of jaded twelve-year-olds, when a boy swamped in an over-sized school blazer approached me. By the look on his face the cogs of his mind were spinning fast. He politely asked if he could ask me a question and said, “What if you’re wrong? What if it all just isn’t true?”

END_OF_DOCUMENT_TOKEN_TO_BE_REPLACED 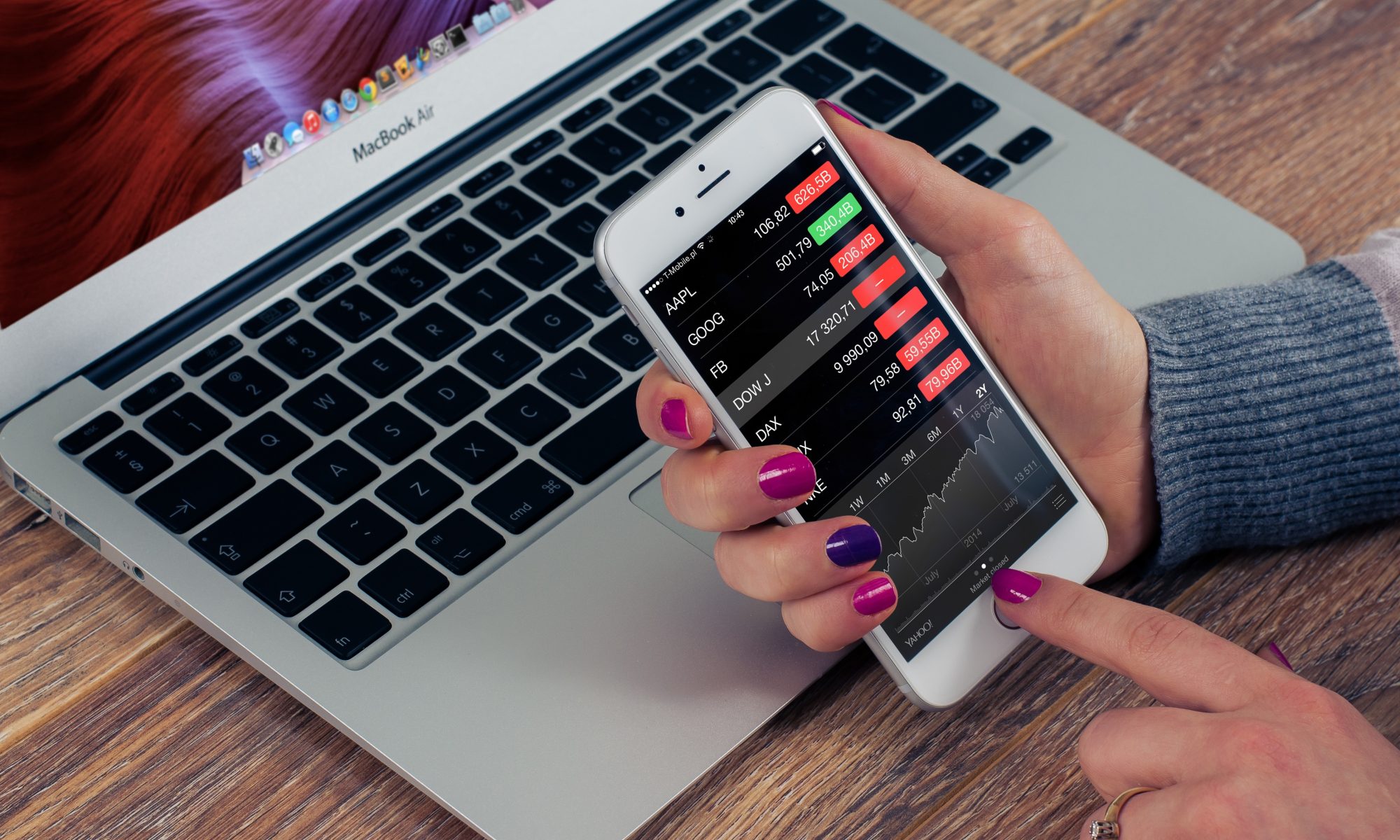 I’m proud of my father. He’s the definition of a self-made man. His parents were hardworking but not highly educated (neither had been to college). His father worked on an assembly line; his mother in an office. Dad didn’t do so well in high school but wanted to succeed, so against his counselor’s recommendation, he went to the local community college. He worked as a clerk in a record store (for Millennials that means music store) to pay his fees. Soon he was doing the job of an accountant and graduated from the state college with a business degree. He ambitiously worked to move up the ladder. If he wasn’t being promoted fast enough in his current company, he would move to a better position in a new one. Eventually, he became a financial vice president and then started his own company. He ran that expanding company for 20 years and is now retired.

That was my dad’s end-goal all along—a comfortable retirement. He kept his eye on the ball, working hard, regularly putting money away and making wise investments. He taught us the key to having a good amount of money at retirement is starting to save when you’re young and continuing that practice over years. My dad reached his goal. He and my mom have a nice house, travel when they want and are generous to family and friends. They live the American dream.